For the past month, I’ve been struggling with a topic. No kidding – I have seven different drafts in my blog’s trash folder right now. The words were too harsh, too negative, too mopey…I don’t know what, exactly, but I do know they just weren’t right.

So here’s my best shot at what’s on my heart.

Today, I want to talk about letting go of little hopes.

That sounds so negative, doesn’t it? But I don’t mean for it to be.

Over the last year and a half, after I got through the initial PI-IBS diagnosis and – ready or not – life moved on, I began to nurture “little hopes.” They went something like this:

“Once I’m on the right medicines and my system is back under control, I’ll get better.”

“Once I hit the six-month mark, I’ll get better.”

“If we could just get my weight loss to stop, my system will regain some footing and I’ll get better.”

“I’ve been on the low-FODMAP diet for months now…surely it’s helping me get better.”

“If I can just get past the one-year anniversary of all this happening to me, I’ll get better.”

“Once I finish my PTSD therapy, I’ll get better.”

“Once I take the cruise – that final piece of my PTSD recovery program – I’ll get better.”

All these milestones came and went, and with each passing, there’s still been that niggling, optimistic voice in the back of my head, saying, “After _________, I’ll get better.” At first, I didn’t take those passing milestones too hard. After all, my doctors and medical friends all assured me that PI-IBS can heal, and even though my gastroenterologist told me that my case was the worst he’d ever seen or heard of, little hopes come easy to a natural optimist. But the milestones kept passing and, especially last winter (when I hit my darkest moments post-diagnosis), those little hopes began morphing into negative little boogers that tried to ruin my mindset. Sometimes I was sad; sometimes I was angry. It never failed, however, that another little hope would soon take the last one’s place.

But you know what?

Sometimes…no matter how hard you hope…you get what you get, and you can throw a fit if you want to, but it won’t change anything. Everyone tells you to keep hoping, keep looking for the bright side, that it’s all going to turn out ok. And sometimes they are correct. Don’t misunderstand: I’m the first one to tell you to pray and try and hope and find the good. But sometimes, when you’re desperately clinging to something that just isn’t there, and you’re at the point where you know it’s not going to happen, the little hopes can weigh you down and break your heart until there’s nothing left to break. Sometimes, the best thing you can do to keep that from happening is to just let them go, so you can move forward with the beautiful things that are right in front of you.

Simply put, sometimes you can’t will life to respond to your optimism. This was a hard thing for me to grasp for awhile, because giving up on the little hopes felt like giving up on my faith, on trying. But that’s not the case at all. I still believe, firmly, that the Lord has taken care of me every step of the way. I have faith that He will continue to do so. I have faith in my family and friends, and I have faith that my doctors will do everything they can to keep me as healthy as I can be. I still have hope in a lot of things…but, for me, it’s time to quit trying to save the Titanic with a ten-gallon bucket. My PI-IBS is what it is, my friends, and it’s lookin’ like forever (no matter how much I’ve willed it to be otherwise).

So, as dark as this sounds, I’ll tell you anyway. You know what I did to celebrate the death of my little hopes? 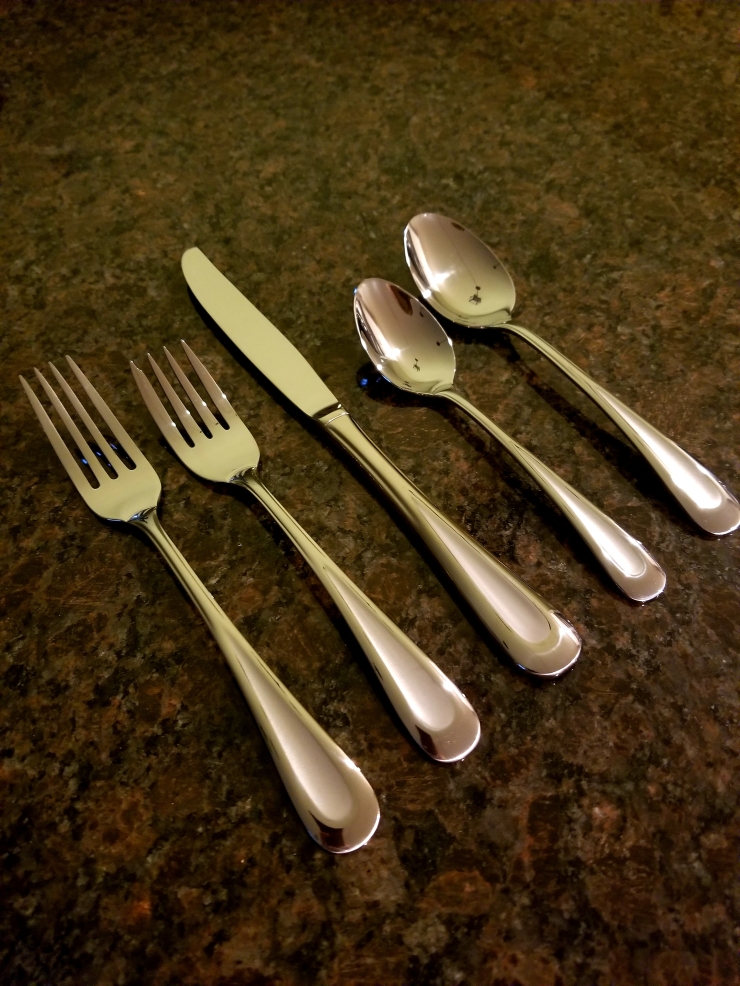 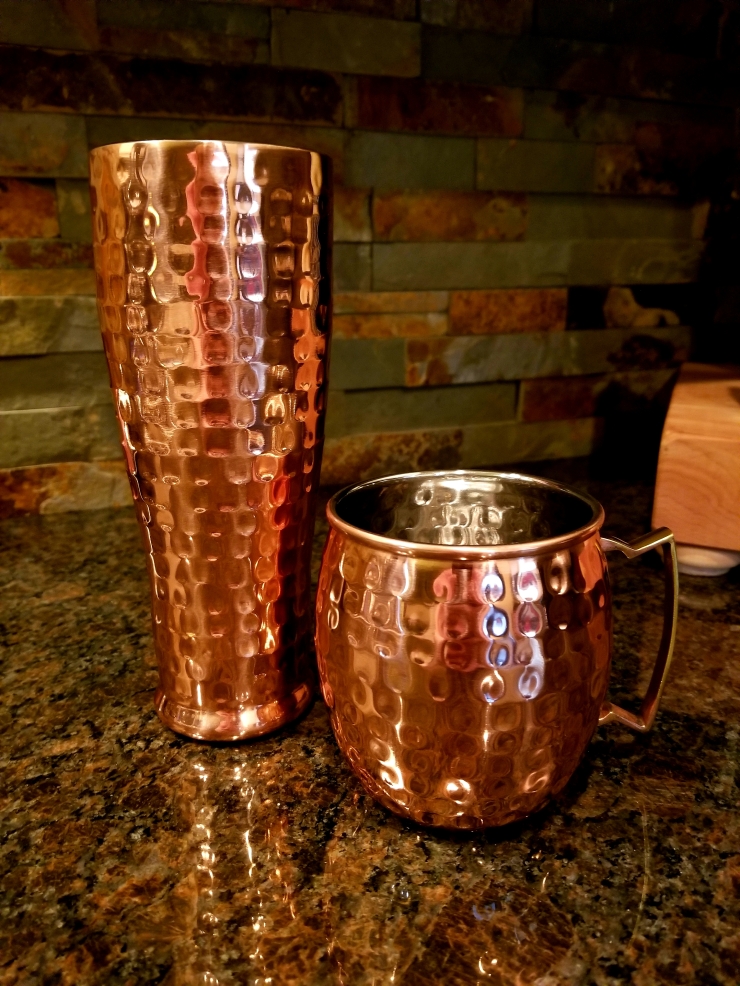 I bedazzled my kitchen. Bought new silverware, new glasses, new storage canisters, the works. After all, I’m the author of a food blog, and that likely never would’ve happened if I didn’t meet my weirdo companion, PI-IBS. When I walk into my kitchen, I want to look at it the way I did when we first moved in five years ago. I want to enjoy it. I want to bask in its awesomeness. I want to rock out some fabulous low-FODMAP recipes for my fellow FODMAPers and not feel another moment of bitterness or sadness about passing hope or “what might have been” because, at the end of the day, I’m blessed with a beautiful, albeit very strange, life.

So that’s just what I’ll do.

One Reply to “Letting Go of Little Hopes”