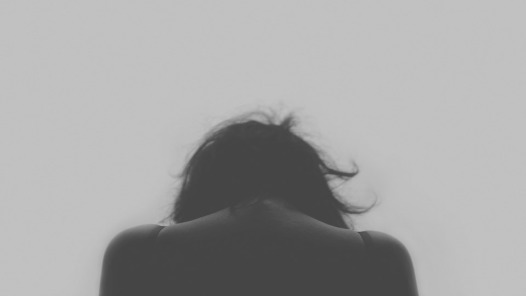 Did you know that being diagnosed with a chronic illness can send you into the stages of grief?

I didn’t fully understand that until a few months ago.  If you think about it, though, grief for an old life that’s lost isn’t surprising.  The traditional five stages of grief are denial, anger, bargaining, depression, and acceptance – so look at it this way from the eyes of people who have just become sick forever:

Erin and I have both spent time in each of these stages, although I have been much more vocal about it (which isn’t surprising if you know the two of us).  I’m actually still fluctuating somewhere between anger and acceptance at this very moment.  Many, many, many nights have been spent in tears and frustration at the parts of our lives that we are involuntarily leading.  After all, we’re only human.

But let me tell you, one of the most encouraging things that has happened to either of us is learning that we’re not alone.

I will never forget the people who reached out to share stories and tips with us when Erin was first diagnosed (and who are now some of our dearest friends because of it).

I’ll never forget the one Sunday morning when I was struggling especially hard with my “anger” stage, and a friend, whose mother and sister both have celiac, stopped to check on me.  He told me about his mother walking around their neighborhood in tears many, many times over the years because she struggled with life post-diagnosis, and I suddenly felt less alone, because I, too, have done that same thing.

I’ll never forget posting for the first time about my low-FODMAP diet on Facebook and subsequently receiving messages from several sweet people who live with similar dietary restrictions.  They gave me suggestions on what to buy and where to buy it, and I cried because I had an ounce of help managing the overwhelming monster that had suddenly moved into my life.

I’ll never forget the many nights my husband has patiently let me vent and ask him gross questions about the disease he’d already been dealing with for years.

I’ll never forget the prayers I prayed and the answers I got as we worked toward diagnoses in both of our situations.

And I’ll never forget the moment when I started to find recipes that, for the first time in months, didn’t make me sick.

Make no mistake: the low-FODMAP diet is hard, y’all.  You have to check every single item you buy at the grocery store, and going out to eat is not really an option anymore.  But it is worth it if you’re struggling like I have with severe IBS symptoms.

To give you an idea of what a FODMAP is (in my non-scientific/non-medical way), it’s a short-chain carbohydrate that isn’t absorbed by some people’s intestines.  When the FODMAP isn’t absorbed, the bacteria that live in your gut go to work on it, and the end result isn’t pretty for people with IBS or other digestive issues.  Don’t ask me more than that about the science behind this digestive process because I really can’t tell you…but here’s a good article that might help if you need or want further explanation. 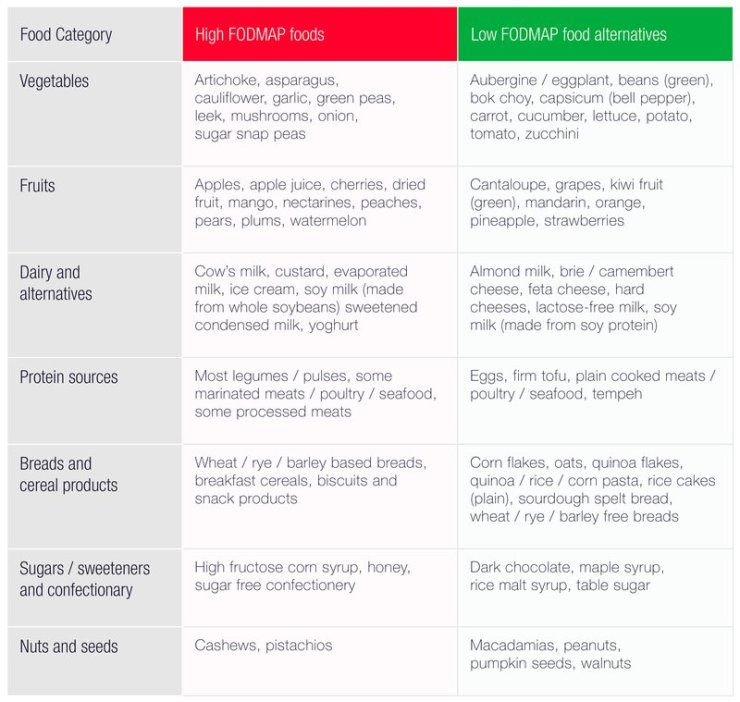 Of course there are many other low, moderate, and high-FODMAP foods out there, so I would encourage you to dig into Monash University’s FODMAP database (or download their FODMAP Diet app!), do some research of your own, and consult with your gastroenterologist or dietician if you would like to know more about this diet.

If you are interested in giving low-FODMAP a try, I can tell you from personal experience that we’ve seen significant changes in our own intestines after several weeks of being on it. Erin feels better than he has in years and has significantly decreased his need for medicines, and I am no longer terrified to eat!  That’s a win-win for both of us.

**Your next question is probably, “Where do I start?!”  Be sure to follow IBS Takes Guts and check back in soon, because our next post will focus on getting your kitchen cabinets ready for all the tasty low-FODMAP recipes to come!**