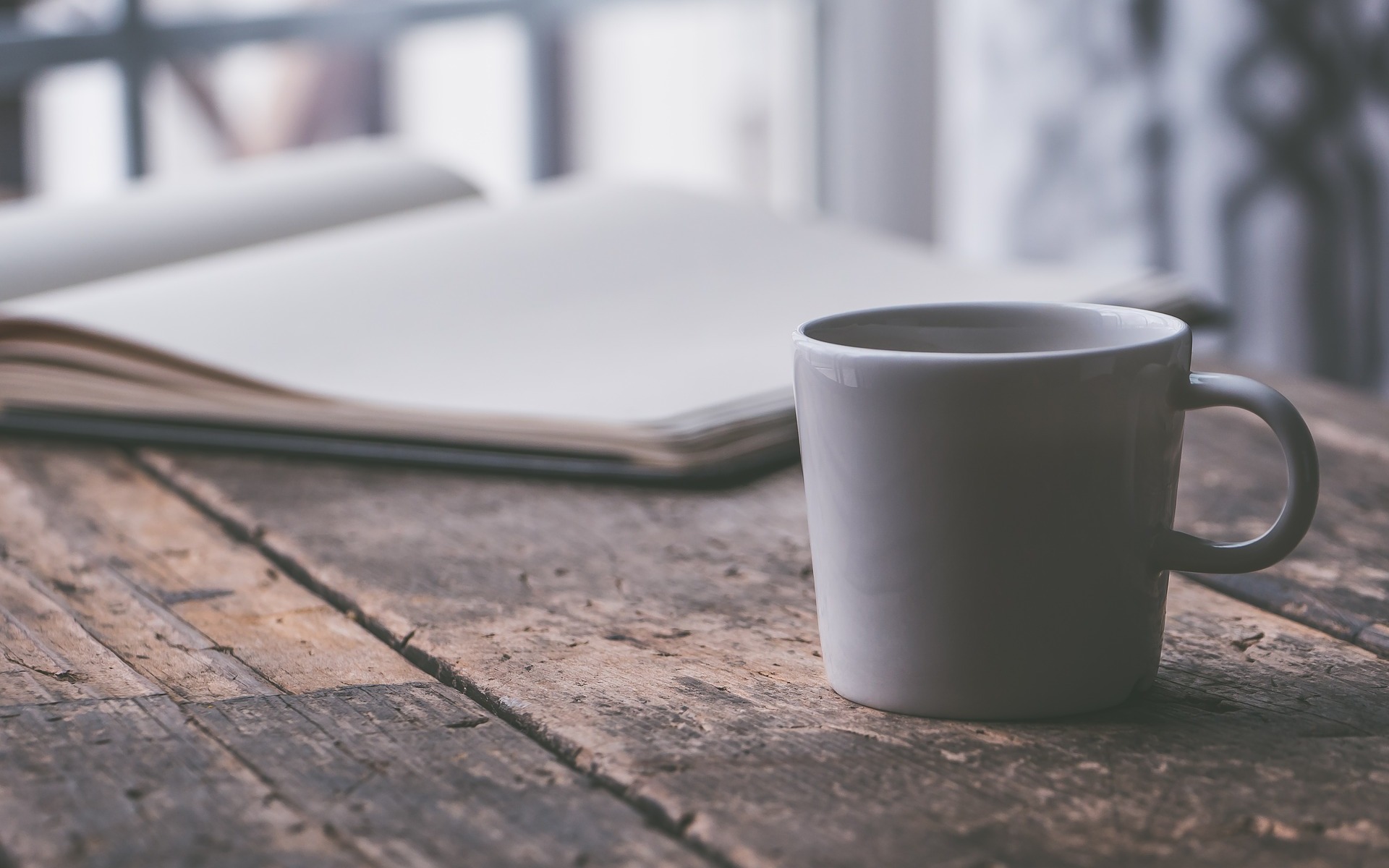 A few days ago, I spent about an hour on the phone with a woman who’s been in and out of my life for years.  Our relationship has definitely evolved over time: she started out as my teacher eleven years ago, and then she became one of my mentors as I began teaching myself, and then we just became friends.  We don’t talk every day, but we’ve been in and out of each other’s lives for the past decade.

This woman is currently in the trenches of her second extensive round of cancer.  We hadn’t spoken in about five months, mainly because we’d both been deep in our own battles…but she logged into Facebook a few days ago, saw one of my posts, and immediately called me to see what had happened to me.

I recounted my nine-week journey to diagnosis and life since then.  To be honest, I went on auto-pilot.  I’ve told my story so many times over the last few months, and the reaction I most often get (even with the PG, watered-down version) is a look of shock and horror followed quickly by an “I’ll pray for you” and a walk-away…as soon as possible.  I expected the same this time.

One of the things she said to me in our discussion of prayer really struck a chord: “Sometimes you can’t even put your emotions into words.  In those moments, it’s just easier to ask God to listen to your heart because you can’t say what you need or want to say.”

To be honest, I’d never thought about that.  I’m a word person (obviously), so I’ve always been pretty good at articulating my thoughts.  Over the last few months, however, I’ve drawn a blank sometimes.  It’s really bothered me that I don’t know how to describe certain things to my family, friends, or the doctor.  It’s really upset me when I start to pray and don’t know how to finish it.

I did some extensive reading about prayer a couple months back, prior to being diagnosed, and one of the authors made prayer sound so easy.  This person talked about just opening up your heart to God and telling Him what you want/need and how He is just waiting on you to simply ask so He can help.  I admired her post and her spirit, and I don’t disagree that God can and will answer our requests.

But sometimes it really isn’t that easy.  Sometimes you want so badly for the tough stuff in your life to end…you want God to fix it and finish it so you can go back to the way your life used to be…but you’re also trying desperately to follow God’s will, and you don’t know what that means in this section of your life.  Sometimes, simply removing that tough stuff is not the plan God has for you.

In Matthew 26, Jesus is facing his imminent crucifixion.  He knows it.  He’s terrified, understandably, so he heads to the Garden of Gethsemane for some time in prayer with his disciples.

“Sit here while I go over there and pray.”  He took Peter and the two sons of Zebedee along with him, and he began to be sorrowful and troubled.  Then he said to them, “My soul is overwhelmed with sorrow to the point of death.  Stay here and keep watch with me.”  Going a little farther, he fell with his face to the ground and prayed, “My Father, if it is possible, may this cup be taken from me.  Yet not as I will, but as you will.”  Then he returned to his disciples and found them sleeping.  He said, “Couldn’t you men keep watch with me for one hour?  Watch and pray so that you will not fall into temptation.  The spirit is willing, but the flesh is weak.”  He then went away a second time and prayed, “My Father, if it is not possible for this cup to be taken away unless I drink it, may your will be done.”  When he came back, he again found them sleeping.  So he left them and went away once more and prayed the third time, saying the same thing.  Then he returned to his disciples and said to them, “Are you still sleeping and resting?  Look, the hour has come, and the Son of Man is delivered into the hands of sinners.”

See, sometimes we have to drink the cup.  Sometimes we are sorrowful and troubled and we fervently ask the Lord to keep us from the pain.  Sometimes we don’t even know how to put our thoughts and emotions into words.  Sometimes God removes the cup; sometimes he adjusts the cup to make it easier for us; and sometimes, he gives us the cup anyway…because, sometimes, there is a plan in place that our finite minds can’t see yet.

In those moments, we can do one of two things:

We can begrudge the cup – throw the cup (just to get a refill) – let the cup sit there and ferment (just to drink it in a more bitter form later) – become angry with the cup – and leave God behind because He didn’t give us our way.

Or we can willingly accept the cup and depend on God to help us drink it.

Those moments are so, so hard, y’all.  But that’s part of walking in faith.  Life isn’t always going to be easy…but we have the choice to say, “My Father, if it is not possible for this cup to be taken away unless I drink it, may your will be done.”

**Like what you’ve read so far? Follow and share IBS Takes Guts for more insights, recipes, and tips for living well with IBS/PI-IBS on the low-FODMAP diet!**

One Reply to “Not My Will, But Yours”